WITH OVER 50 PAGES ON THE KUKRI / KHUKURI KNIFE, THE PAGES HERE HAS EVERYTHING YOU NEED TO KNOW ON THE GURKHA KNIFE. ARTICLES FROM LEADING RESEARCHERS, INTERNATIONAL ACADEMIA, OUR OWN RESEARCH TO THE WORK OF WELL ESTABLISHED EXPERTS.

PROBABLY THE LARGEST RESOURCE CENTER ON THE INTERNET! 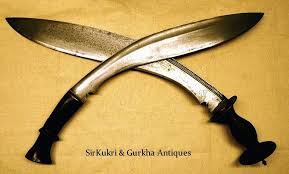 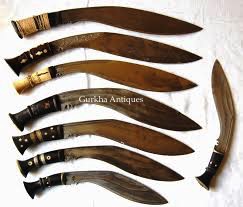 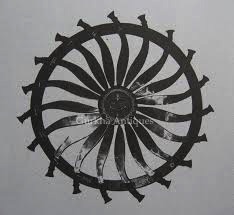 The history and heritage of the Kukri/Khukuri/Khukri is rich, varied and fascinating. We have here complied some of the best articles, blog posts, forum posts and/or other material by several authors, researchers, collectors, users and our own research. Each "tab" / post has been choosen due to the quality of information, the knowledge the article/material has added to our collective knowledge of this legendary knife, the collection encompasses perhaps some of the best written material on our beloved Kukri knife.

Dr. B. Judkins - Identifying and Collecting the Nepalese Military Kukri.

cover the more known Kukri styles of the Nepalese, Indian and British Armies over the 19th and 20th Century. Their articles form a strong base of what we currently know!

has since 2013 been active as a researcher and blogger and added a vast amount of information surrounding the Kukri, the Gurkhas and Nepal, based on many years of research in archives, libraries, on the ground in the Himalayas and around the world, following the Gurkha heritage adn trail.

Ron Flook´s section on the Kukri knife from his book "British & Commonwealth Military Knives", a essential work in the development of Kukri/Khukuri knives history.

Lord Egerton of Tatton´s Indian and Oriental Arms and Armour

Essential works on Kukri research and documentation of how knowledge has developed.

one of the most known Kukri collectors and researchers of recent times, very active in the 1990´s and early 2000´s laid a foundation for the future. Worked on a KUKRI book, which the rough draft is given here and his collection of amazing Kukri knives in the Gallery pages.

explores the martial heritage of Nepal, the Gorkhali / Gorkhas and Gurkhas in nine (9) articles from regimental titles and battle honours to the pre-Gorkhali invasion soceity.

6. The National Museum of Nepal,

until now not often seen, the largest collection of historical Kukri/Khukuri knives in Nepal is explored in five pages with images and text.

The material presented in these pages form a strong and vast collection of the collective knowledge we have on the Kukri today. Each author deserves a "Salam" a Salute of Honour and Respect!

There is also a small collection of videos as you scroll down. 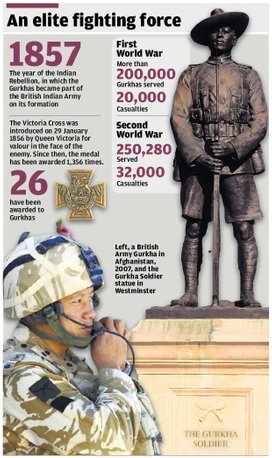 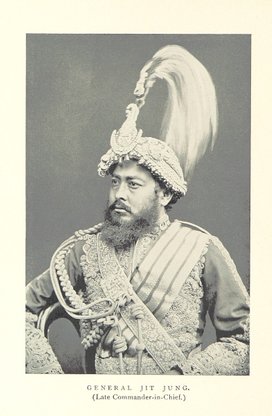 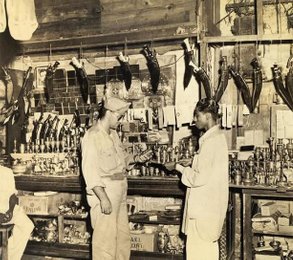 2. A Brief Social History of the Kukri.

1. Introduction: The Symbolic Language of Weapons.

2. The Mythic Origin on the Kukri.

3. Kukri as the Key to the “Three Worlds and the Four Directions.” 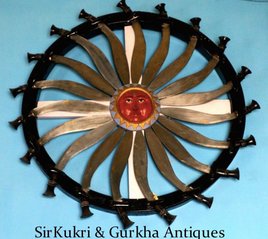 Lord Egerton of Tatton´s Indian and Oriental Arms and Armour 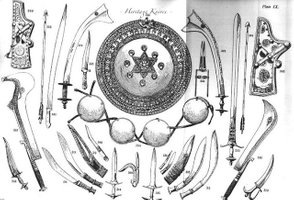 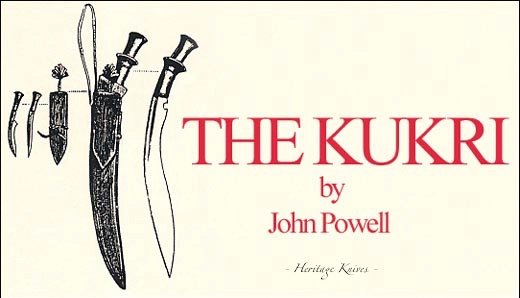 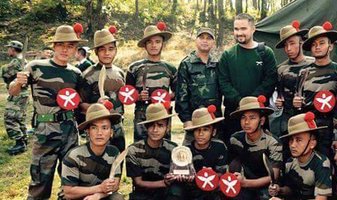 The National Museum of Nepal - 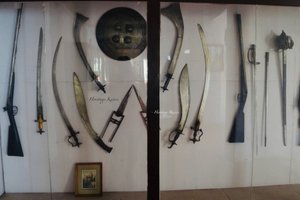 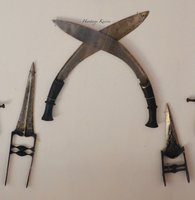 The Gurkhas. 200 years of Service to the Crown.

Gurkha Soldier as an Intercultural Moment on the European Battlefields of the Great War.

Gurkhas: Re-assessing the performance of imperial soldiers in the Second World War.

From Pokhara to Kandahar: The Two Hundred Year Journey of the Force That Made Nepal Famous.

The Book of the Sword.

For current discussions and talks on the Kukri knife we recommend on facebook:

AUTHENTIC REPRODUCTIONS OF ANTIQUE MILITARY KUKRI KNIVES FROM WW2, WW1 AND EARLIER, ALL MADE FOR HARD USE. HAND FORGED, TESTED AND MADE WITH THE FINEST MATERIALS AVAILABLE, INCLUDING NEW HIGH CARBON STEEL BY OUR FINE CRAFTSMEN. BLADES YOU CAN TRUST WITH LIFE!