With the 20th Century and the nature of Battle & War changing the Kukri knife changed dramatically too.

In military use Kukri knives were often made after approved design patterns, officially issued and used in various theatres of war. Many were with MoD/Inspector/Manufacturer/Inspection /Unit stamps and markings, other not, some with the soldiers service numbers. Other Kukri patterns continued without official or standard patterns.

Please keep in mind these are Reproductions and NOT replicas, all based on and as close to the Original Antique Kukri in our hand, to give the best results in what we produce. Original military Kukri knives from WW1 & WW2, of each style is used as the base print for what we do. Our blades and Kukri´s are made for hard use just as the antiques once were.

Press on the highlighted Name of the Kukri to be taken to the webpage of each Kukri.

They can all be found in our webshop too for purchase. 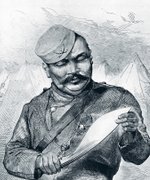 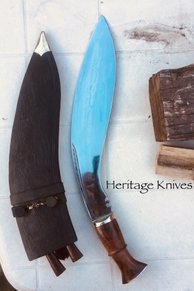 All Kukris are available 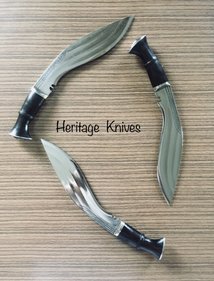 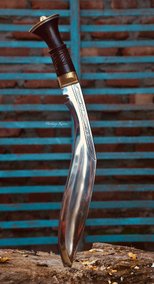 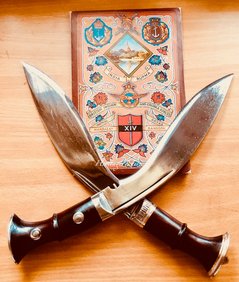 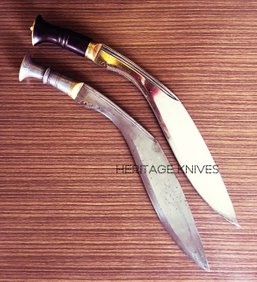 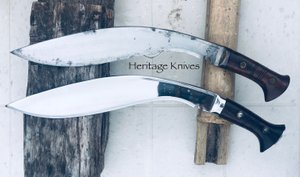 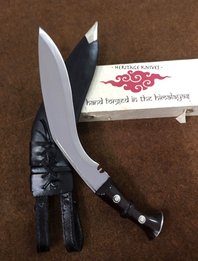 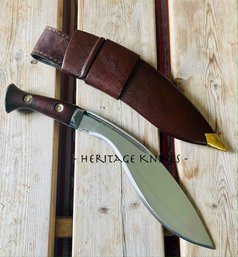