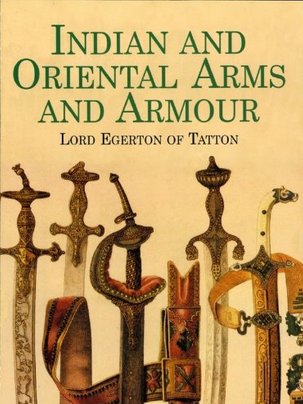 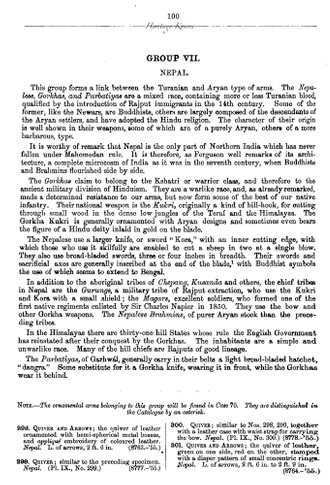 "Indian and Oriental Arms and Armour"

plays a important role in Kukri research. The book was the first major book on Arms & Armour of the Indian sub-continent and contains many rare images with good descriptions.

Egerton himself was a vivid collector and had a vast collection of Indian Arms & Armour, the book was a result of his research, partly due to the lack of any proper work available. It was perhaps only the Ain-i-Akbari (late 16th century) which precedded as no other work is known which gave a detailed description or did justice to the vast martial traditions of the Indian subcontinent.

The text material goes through the history of the Indian sub-continet from ancient times up to the 19th century and contains among others the following sections:

A sketch of the military history of India.

Descriptive catalogue of Indian arms, with introductory notes on styles of decoration, processes of manufacture, and ethnological characteristics.

As well as images and information of Lord Egerton´s own collection.

Lord Egerton had in 1880 published "An Illustrated Handbook of Indian Arms" which was expanded and edited for publication in 1896 and titled "Description of Indian and Oriental Armour." He worked closely with the India Museum in London, a collection now broken into pieces and found in the British Museum, V&A Museum and Tower or London among others.

In 1968 Stackpole Books, Pennsylvania, USA made a re-publication of the 1896 version, which then was republished by Dover Publications in 2002 (see image on right/book front).

The work remains very important as based on Arms and Armour found in India and Britain in over the 19th century, many hailing from the 1850s or before.

Egerton notes "The present time is favourable for the examination of the national and private collections of Indian arms in this country, as they are not likely to receive many new addition. The use of many of the weapons has become obsolete within the present generation; the greatest military despotisms of India have crumbled to pieces; those that remain are gradually adopting European arms, and with the pacification of the country, the necessity for carrying weapons is gradually disappearing or has altogether passed away. After the Sikh wars, and again after the mutiny of 1857, a general disarmament took place, many of the old armouries were broken up, and many curious old weapons destroyedd and sold as metal."

The images found in the book are often used for discussions and debates as well as to classify and form a better idea of historical Kukri knives.

The book is available on Amazon and Abebooks among others, a hardcopy is strongly suggested to have in possesion. 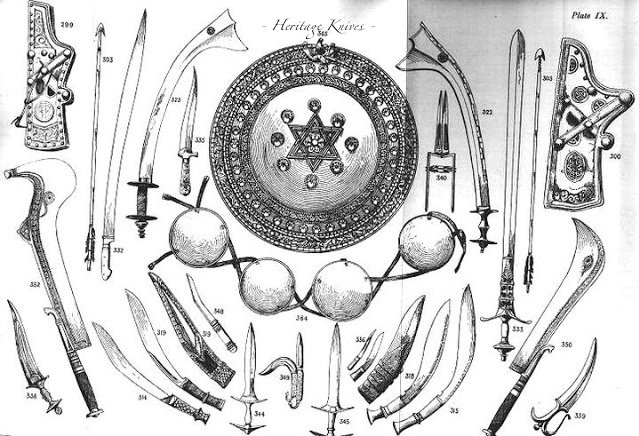 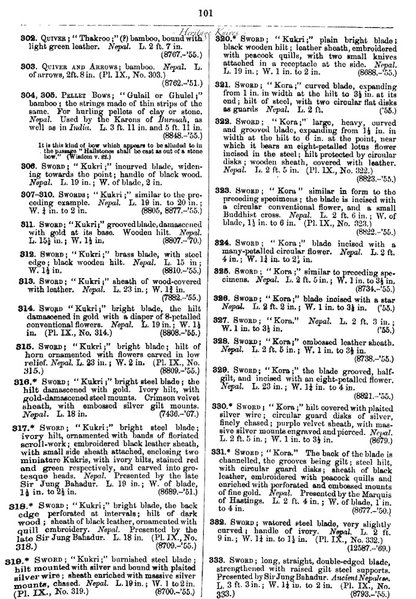 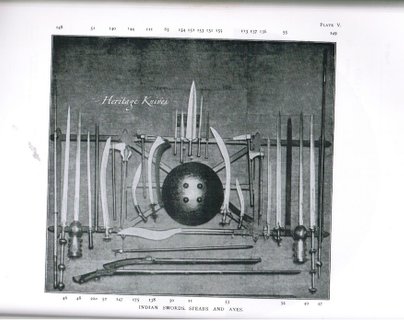 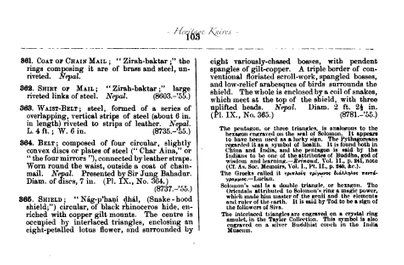 We have only uploaded parts of the book, as mentioned a hard copy is essential to have for research and highly suggested. Yet we hope these pages have sparked an interesst, assisted and/or made something you wonder a little clearer. 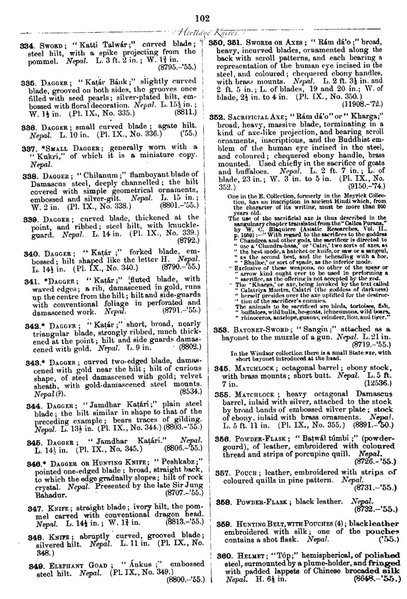 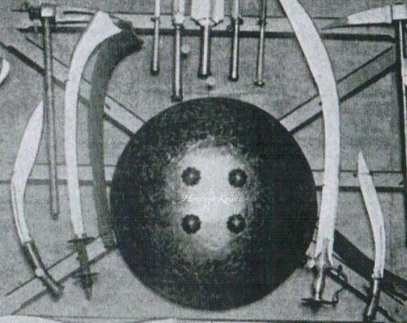